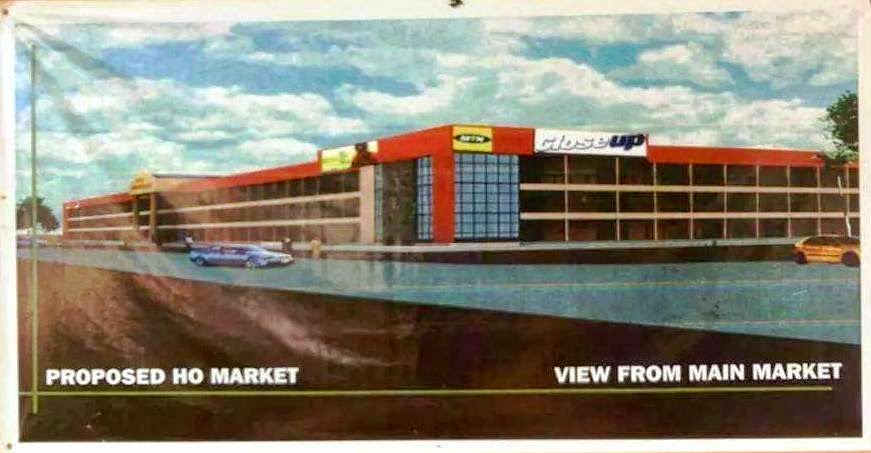 The Ho Municipality is set to see some major facelifts this New Year, following the commencement of some infrastructural projects in the area by government under the Ghana Urban Management Pilot Project (GUMPP).
The projects comprising the construction a modern abattoir, an engineer landfill site, and the reconstruction of the Ho Central market at a cost of 28 million Ghana cedis is scheduled for completion in November this year.
Speaking with VoltaOnline, the Ho Municipal Chief Executive Mrs. Fafa Adinyira described the projects as the ‘game changer’ for the municipality.
She explained that central market which will be transformed into a modern one will have a total of 232 shops with warehousing and ancillary facilities such as a clinic, fire and police posts.
“Time period we’ve given to the constructors is one actually year, from November, 2014 to November, 2015 the project must be completed.. So we’re going to see a new face of Ho in the market area and the other two projects, the abattoir and landfill site hopefully will also be completed.”

She however said there is a lot more to be done and plead with residents to exercise restraint as the assembly continue to champion the development of the area.
Three other cities of Kumasi, Tamale and Sekondi-Takoradi in addition to Ho are also benefitting from the GUMMP Project with a 40.5 Million Euro funding from the French Agency for Development–AFD.
The project is aimed at improving the living conditions in urban area through the provision of social infrastructure.
previous post

Deputy Min. calls for revamping of Arts and Culture in Schools

‘It will take miracle for me not to Win’- Abodakpi